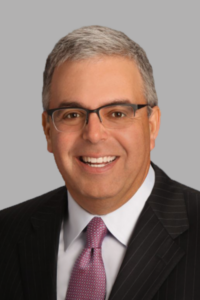 • Former President and CEO of Susser Holdings Corporation and led the growth from a five-store operation to a $6.7 billion enterprise becoming a member of the Fortune 500 and employed over 12,000
• Chairman and CEO of Corpus Christi Athletic Club
• Chairman of the Governor’s University Research Initiative
• Serves on the Executive Committee of the Board of Visitors of MD Anderson and the Boards of Southwestern Medical Foundation and Texas2036 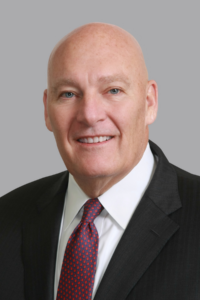 • A member of the Susser Bank team since 2007
• Offers nearly 40 years of banking experience to the Bank and our clients
• Has served as a past board member of the Arlington Chamber of Commerce, Boys and Girls Clubs of Arlington and Arlington Children Charities 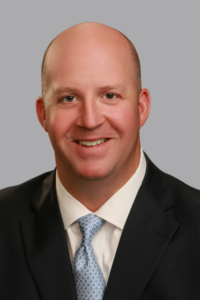 • A member of Susser Bank’s Executive Leadership Team since 2018 with more than 25 years in the banking industry
• Previously served as Regional President of Southwest Bank
• An active community contributor, has served on several Arlington-based boards including those for Texas Health Resources Finance Committee, Arlington Memorial Hospital, The Greater Arlington Chamber of Commerce and the Arlington Conventions and Visitors Bureau 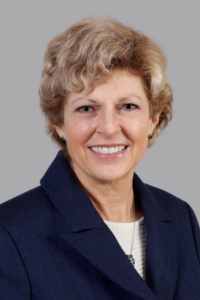 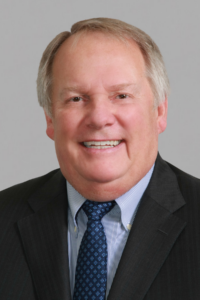 • Former President and CEO of BancAffiliated, Inc. and Affiliated Bank from 1998 through 2020
• Brings nearly 50 years of banking experience to the Bank team and our clients
• A former member of the Dallas Federal Reserve Bank’s Community Depository Institution Advisory Council 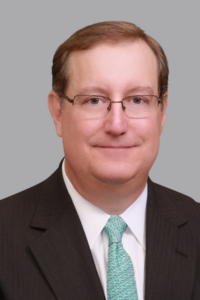 • Joined Susser Bank in 2021 to help lead growth in the Houston market
• Brings 32 years of banking experience from Bank of America and Texas Capital Bank
• Currently serves on the Board of the Children’s Museum of Houston, the Advisory Council of the UT MS Finance Program and the UT System Chancellor’s Council Executive Committee 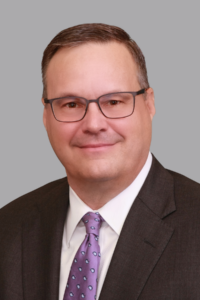 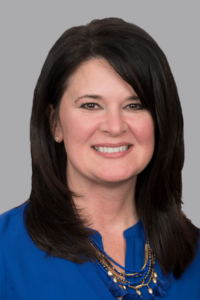